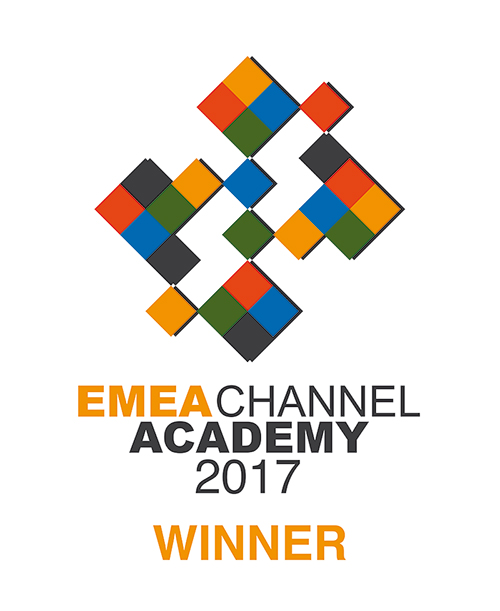 At annual DISTREE EMEA 2017 forum, held in Monaco MERLION was awarded as «Distributor of the year in Russia and CIS region» (Russia & CIS Consumer Tech Distributor of the Year). The winner in this nomination was chosen in the course of online voting, to which both distributor partners and vendors, leading the business in certain countries, took part.

According to organizers of DISTREE EMEA 2017, this year about a thousand known companies took part in voting. As a result, seven distributors, including MERLION, became the best in their regions: in Central and Eastern Europe - ABC Data, in the Middle East and North Africa - Asbis, in North Europe - EET Group, in South-East Europe – Microline, in Africa – Mitsumi.

Organizers of DISTREE EMEA underline traditionally high importance of its award and goal-oriented strive of the organizers of leading industry Forum to identify real distribution leaders – companies, which are able to respond the most efficiently to change of market situation in their regions, maintaining and developing the channel.

This is not the first time, when MERLION achieves appreciation in Europe, at DISTREE EMEA forum. In 2014 Russian company became the award-winner in EMEA Channel Academy nomination.