The novelty of Russian production is a part of the cloud infrastructure that iRU provides to partners.
14 may 2019

In April, a large-scale Intel Data-Centric Innovation Day took place in Moscow, which highlighted the main trends that are in the focus of the company's interests: artificial intelligence, machine learning, 5G communication technologies, the Internet of things, and cloud computing. Particular emphasis was made on data, its transfer, storage, and processing. The vendor presented a set of new technologies for creating and upgrading data centres. The core of the new technologies was the Cascade Lake family of second-generation processors, along with the non-volatile memory Optane DC Persistent Memory and a 100 Gigabit network adapter. The company's partners have demonstrated their own solutions built using these technologies.

The Russian manufacturer of computer equipment,  iRUcompany, presented iRU i2212P server at its own stand. This is part of the cloud infrastructure which allows partners based on the MerliONCloud platform to deploy their services easily, create a new cloud solution based on the i2212P servers, or expand their existing data centre. Thanks to the support of Optane Memory technology, this server is ideally suited for high-load databases with a large number of queries.

The iRU i2212P server is based on the second generation of Cascade Lake processors. Thanks to the new Xeon processors, the performance of various scenarios has increased by 15-20%. Due to a larger number of cores, it is possible to increase the density of virtual machines in terms of 1 unit with the same power consumption. The main difference in the second generation of Cascade Lake server processors is the modification of the built-in memory controller to support Optane DC Persistent Memory: improvements to the Optane Solid State Memory for RAM. The controller can interact with both DDR4 DIMM and Optane DC DIMM by Intel. The non-volatile Optane DC Persistent Memory is somewhat slower than DDR4 (its performance is now approximately 80% of the performance of DRAM), but significantly (roughly twice) cheaper. The interaction of DRAM and Optane DC can be organized in two different ways: Application Direct Mode and Memory Mode (MM). In the first mode, the memory bars function independently, and the application accesses either the Optane bank or the DDR4 bank. The total amount of system memory can reach 36 TB. In the second mode, the Optane memory is the main RAM of the system, and DRAM plays the role of the 4th level cache memory. 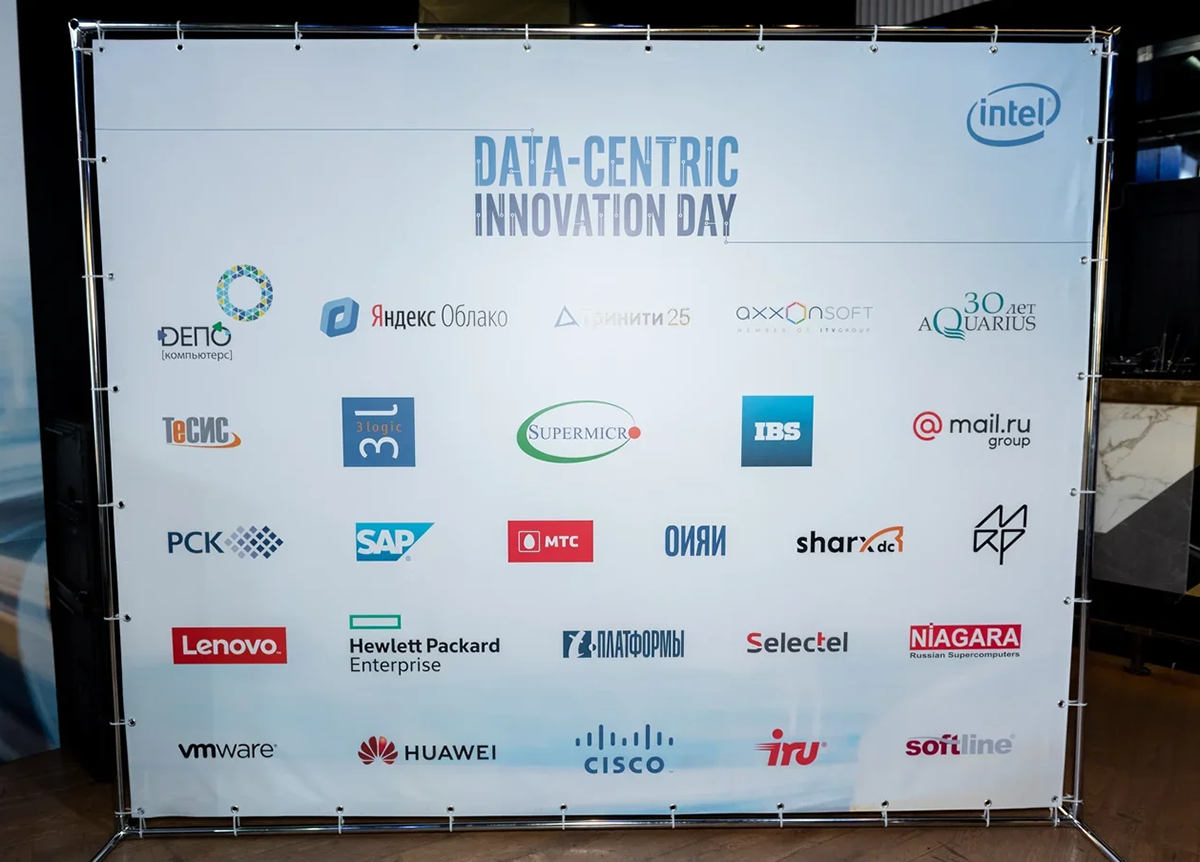 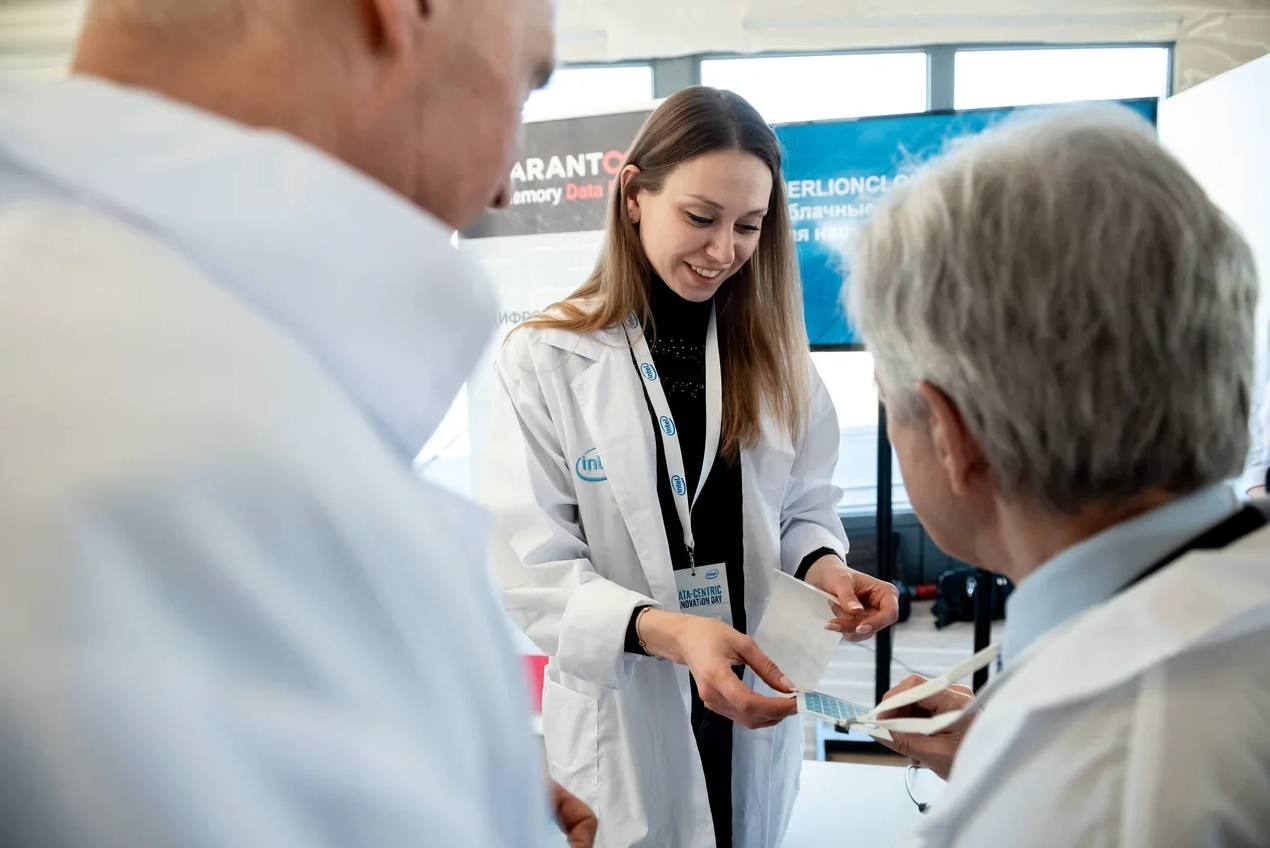 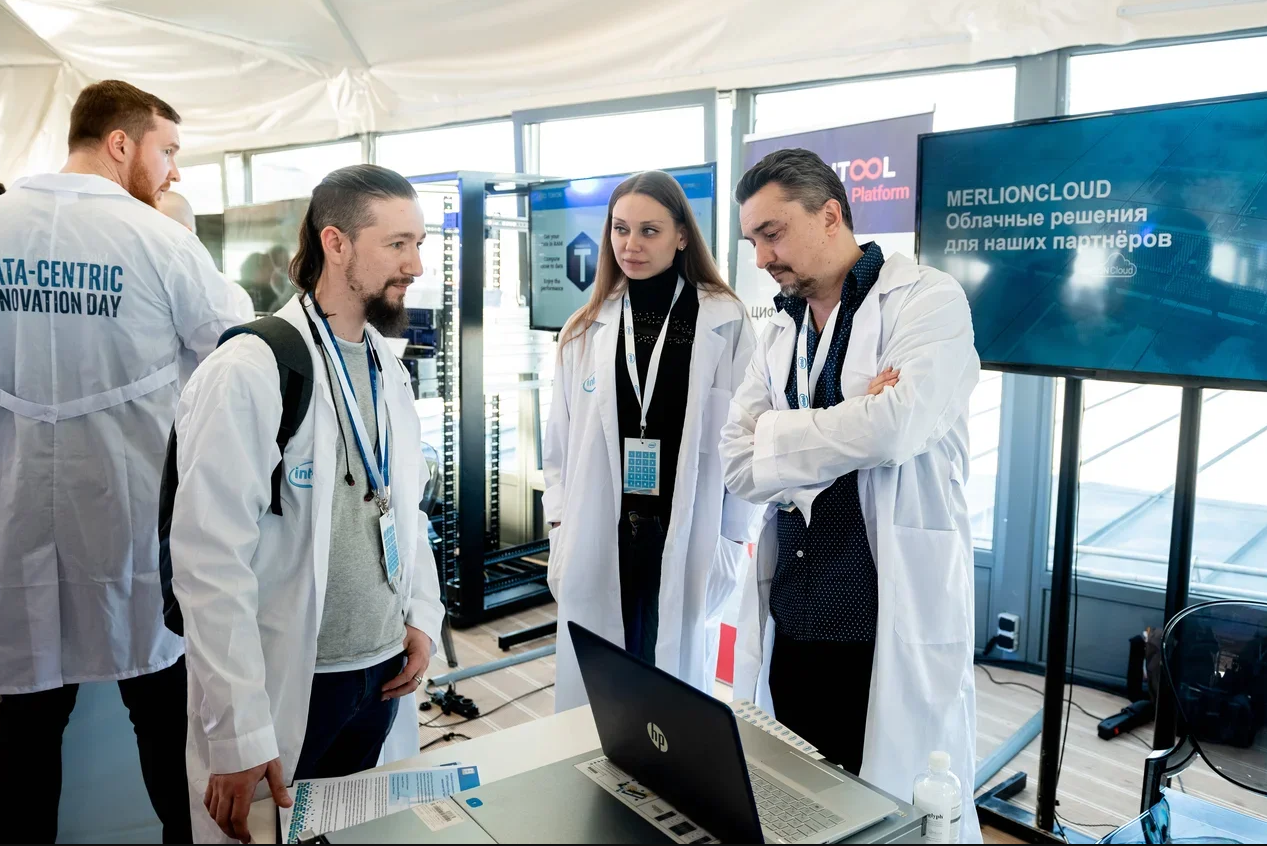 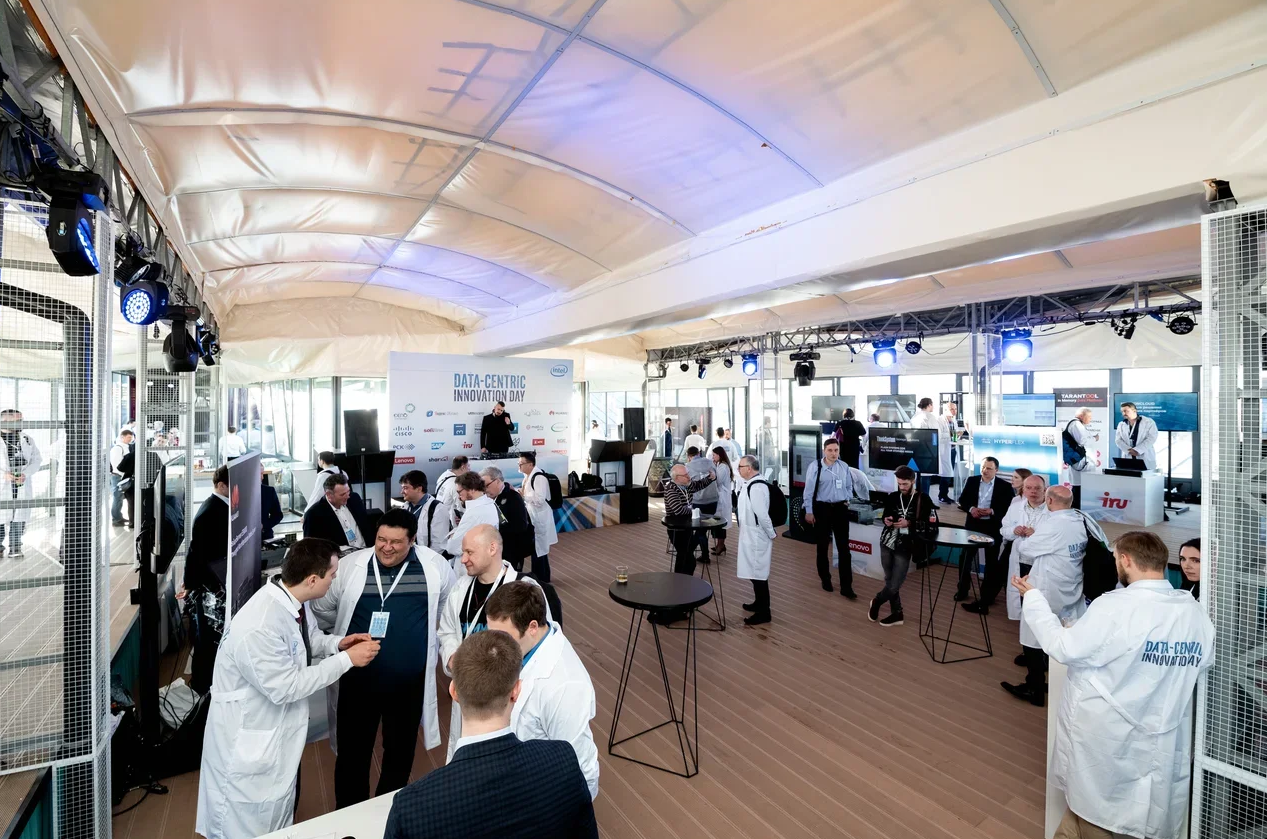 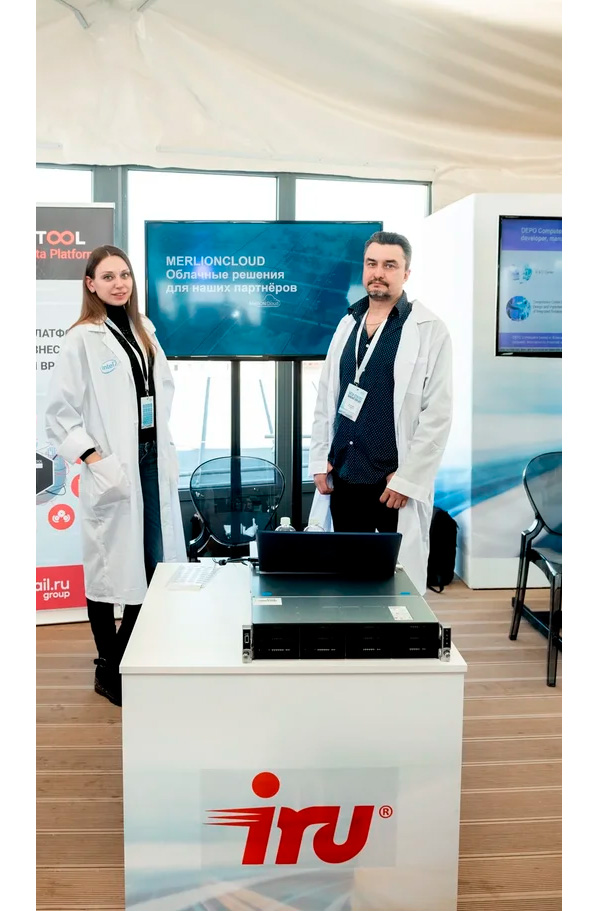 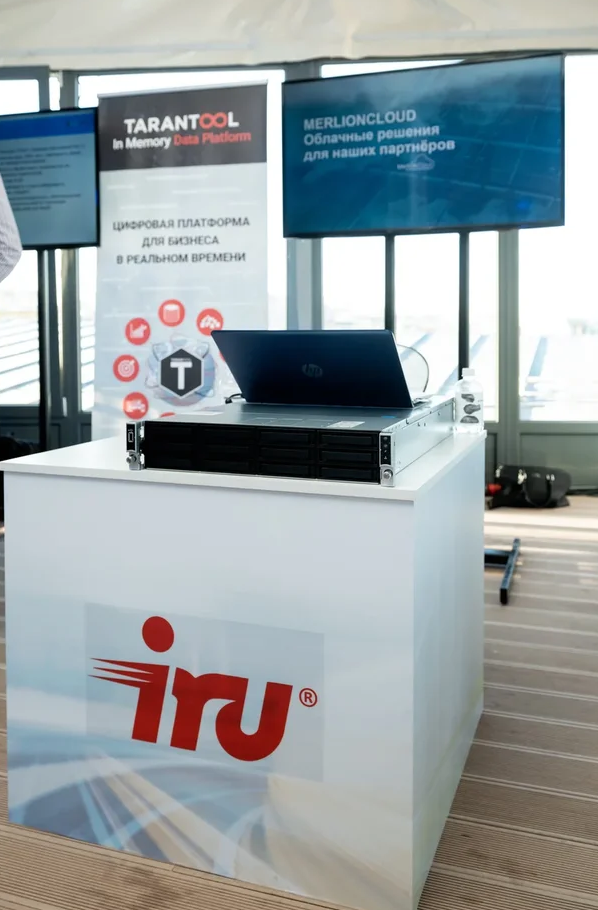 Huawei noted the results of cooperation with MERLION

MERLION introduced a range of effective solutions for remote work