CEO of High Energy, Pavel Savransky, is the National Prize Laureate «Data Centers.RF» 2019-2020 in the «Person of the Year» nomination

This is the company's representative second victory in the four-year history of the award.
17 march 2020 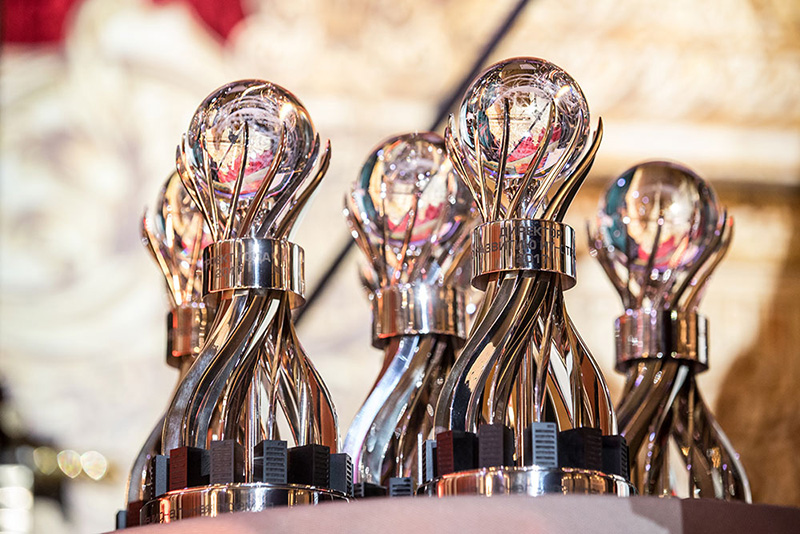 On March 13, 2020, a solemn ceremony of awarding the winners of the “Data Centers.RF” National Prize took place, during which the names of the most successful representatives of the data center market at the end of 2019 were named. The ceremony brought together the leaders and top managers of leading companies in the industry of data centers: system integrators, suppliers and manufacturers of equipment, data center operators, large corporate customers, and telecom operators. 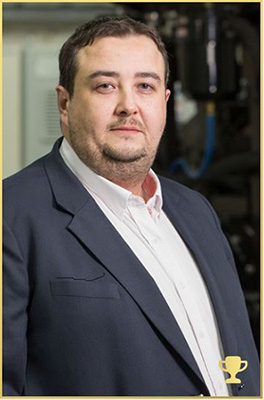 As a result of the competition, Pavel Savransky, General Director of High Energy (EnergoTech LLC) (part of the MERLION group of companies), became the winner in the Man of the Year nomination. This nomination is awarded to the data center market participant who made the most significant contribution to industry development.

Pavel Savransky came into the design and construction of data centers in 2007 and has taken an active part in shaping the Russian market for data centers over the past 12 years. Over the years, he managed to assemble a team of highly qualified specialists, thanks to which High Energy has become a recognized expert in the industry. In 2019, High Energy entered the capital of MERLION companies, retaining the full management structure. Pavel Savransky is sure that this synergy will allow both companies to significantly increase the number of successful projects in the coming years. 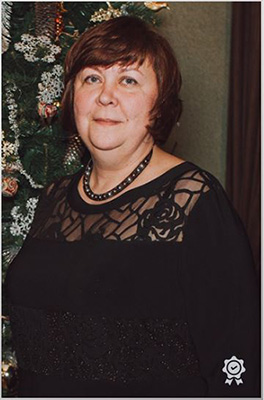 Besides, Olga Kadykova, Deputy General Director for High Energy Engineering, became a finalist in the DCLady nomination. DCLady members are the most prominent women who make the most significant contribution to the development of the data center industry. In 2018, Ekaterina Kositsyna, Chief Engineer at High Energy, won the same nomination.

Olga Kadykova is a hereditary power engineer. In just four years at High Energy, Olga has implemented more than 70 successful projects. In total, her portfolio has more than 100 completed projects. The entire design process is under her leadership.

Congratulations to Paul and Olga! Such recognition by market participants and experts is a confirmation of the company's effectiveness and high professionalism of its team.

The purpose of the annual national award “Data Centers.RF" is to identify the best cases of the data centers in the Russian market and to mark professionals whose work and projects promote the industry as a whole. A distinctive feature of the competition is an open and honest vote, thanks to a logical structure and a strict system for selecting nominees and voting industry participants.

In total, 64 nominees were presented in the competition, of which 34 came to the final qualifying stage. During the entire open voting period, more than two thousand users supported them, leaving almost six thousand votes.